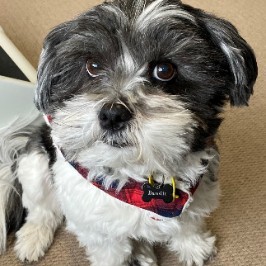 Please Help me
reach my GOaL

I'm running so that dogs just like our bandit have a better life.

Inspector Genna has attended so many cruelty and neglect cases. But she was shocked when she saw little Bandit for the first time.

His fur was so heavily matted and he was obviously in pain.

Imagine how scared he must have been – not knowing that a better life was just around the corner.

Bandit had been living outside in a garden in the South West. Bandit’s owner said that he hadn’t been clipped for months, but it was more like years. She knew she couldn’t provide proper care for Bandit, so surrendered him to the Inspector.

Bandit was in so much pain from the heavy matting of his fur pulling on his skin. He couldn’t bear to be handled and would snap and try to bite anyone who tried.

The vets removed over a kilo of matted fur. They had trouble finding his tail from the large clumps of matted fur. Bandit was given a dose of pain relief to ease his discomfort.

Bandit’s road to recovery had begun, but it was not going to be easy.

It’s likely that Bandit had not been taken to a vet very often, and his matted fur was covering up a number of other health issues that needed to be treated.

Thanks to generous people like you, he would be able to get all the medical treatment and care he needed to recover.

With daily gentle care, some anxiety medication and behaviour exercises, Bandit started to show signs of improvement in his behaviour. After a week or so, he stopped growling at animal attendants, or trying to snap at them when they wanted to take him for a walk.

Bandit’s future was uncertain before he was rescued – but thanks to incredible supporters like you, he found our loving new home.

As such I’m running to the rescue from 18-31 October to help RSPCA’s incredible inspectors save more animals like Bandit from cruelty. With your help, RSPCA’s inspectors can rescue all these creatures great and small!

Please suppawt me by making a tax-deductible donation to my fundraising page. Every dollar raised will help keep more kittens, puppies, farm animals and wildlife safe.

Thank you so much! 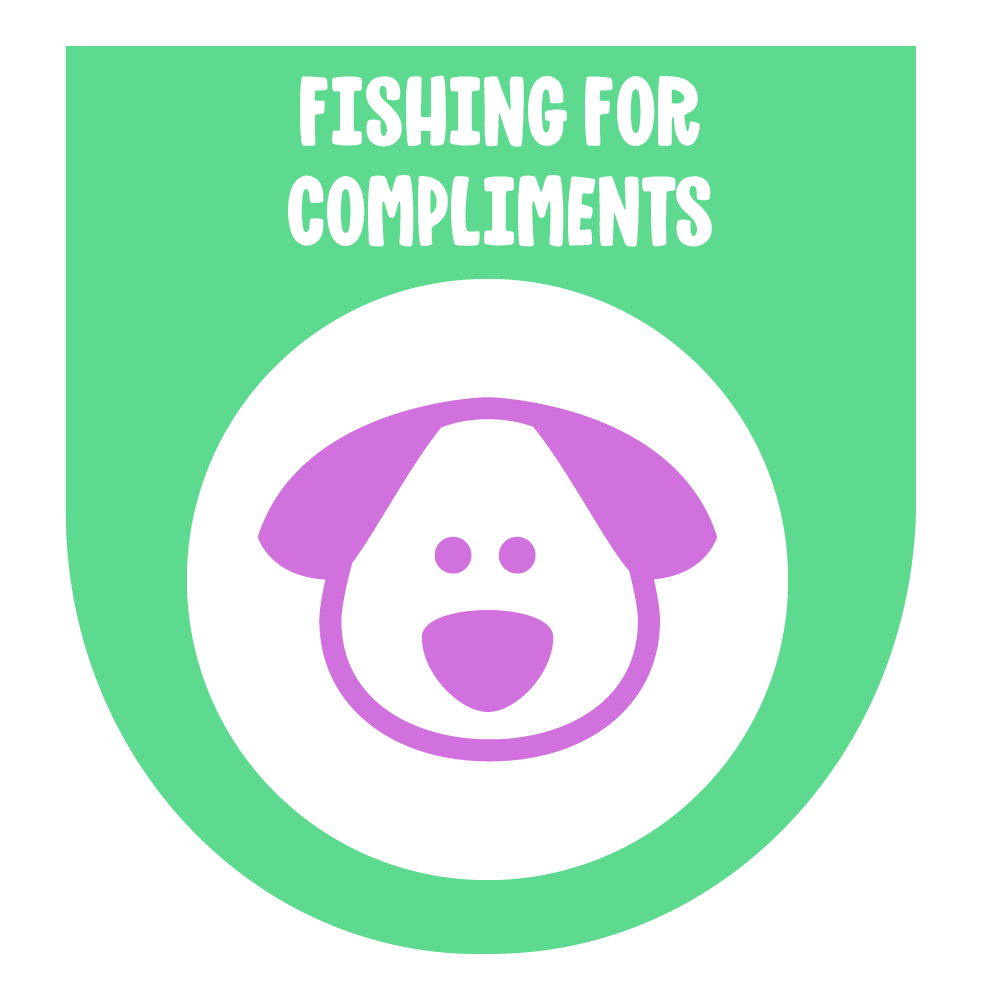 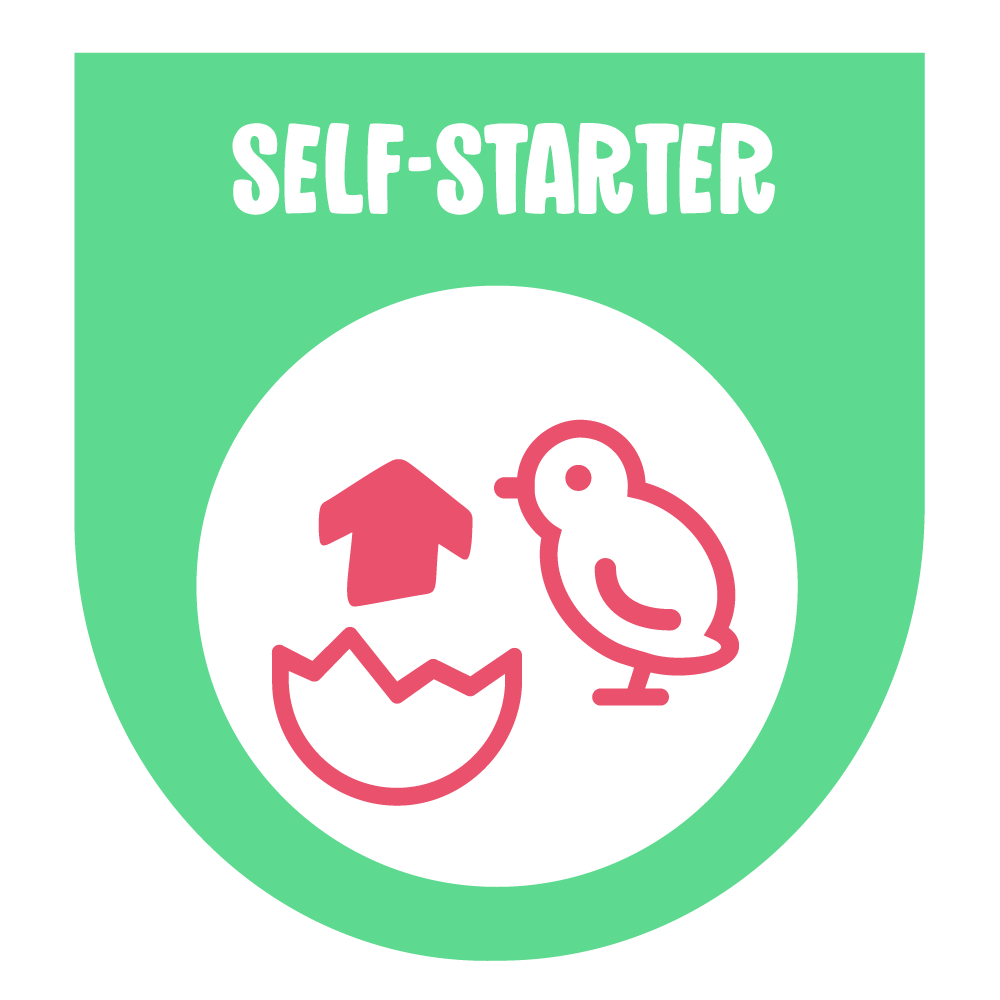 I donated to myself 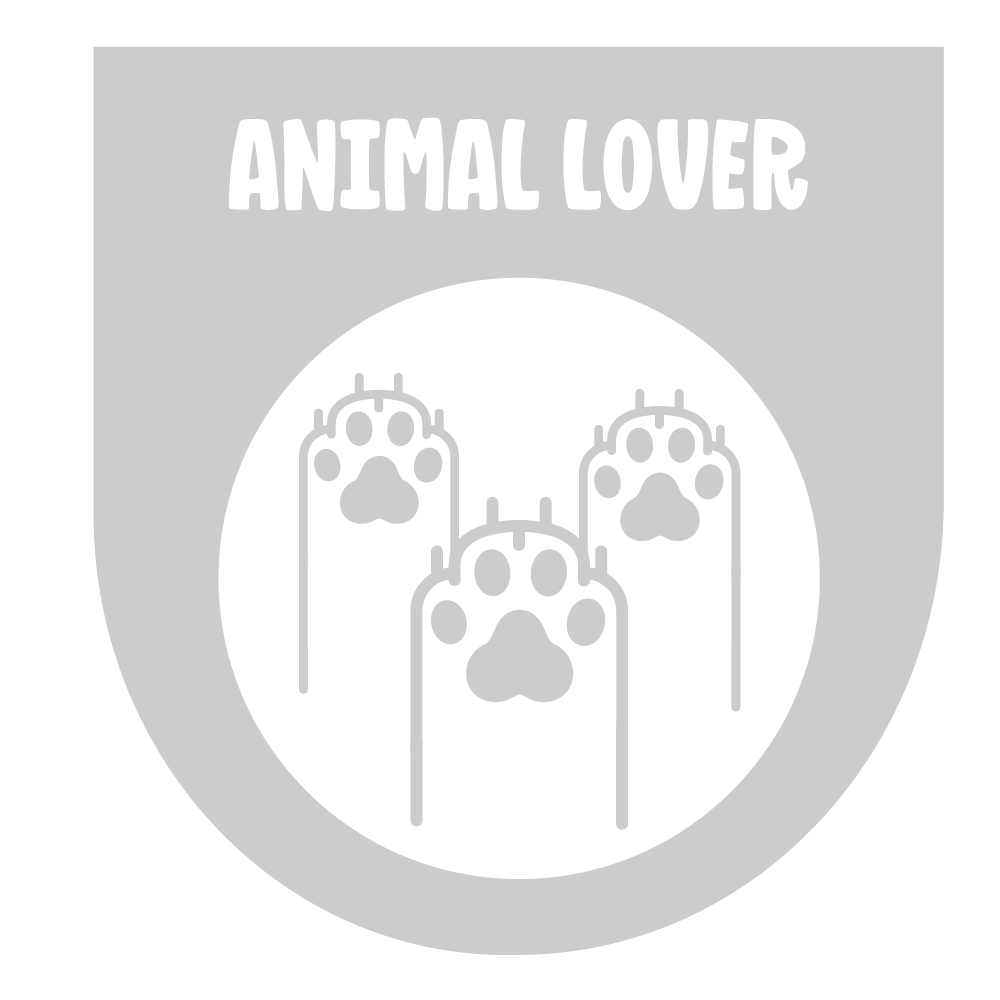 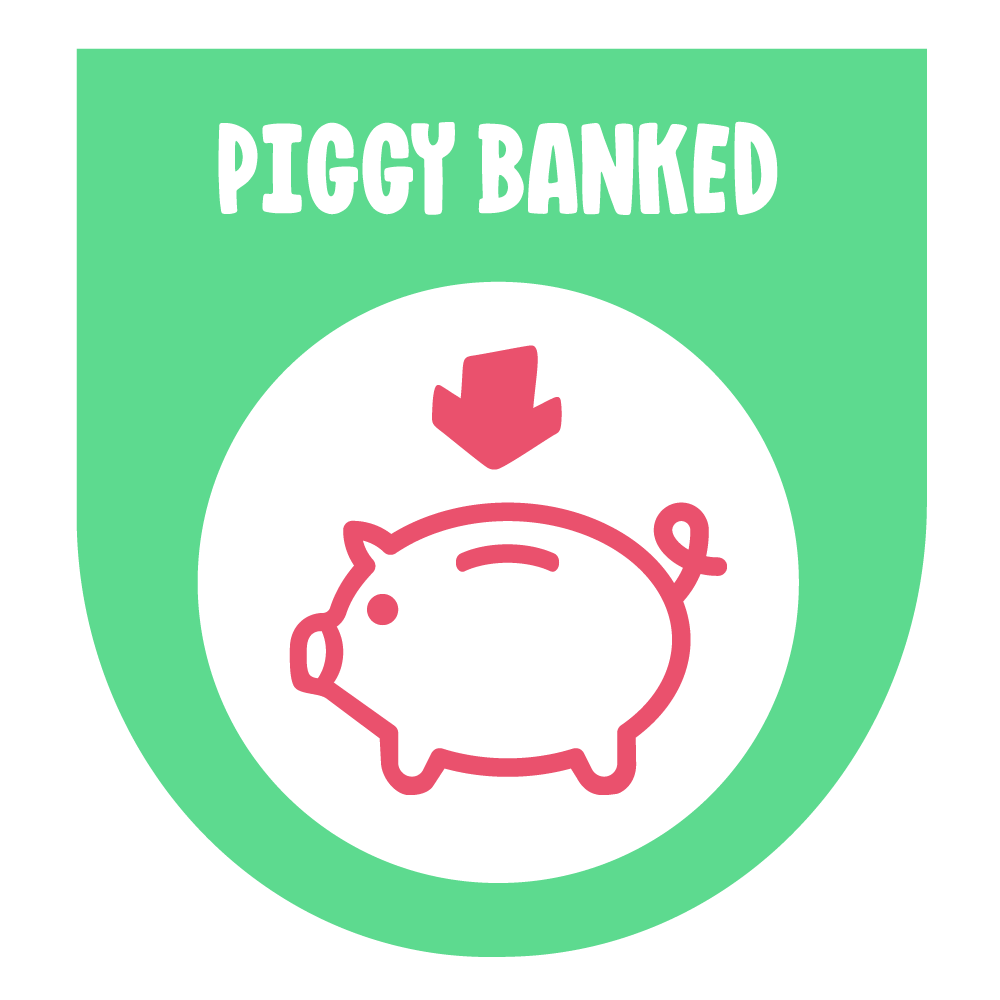 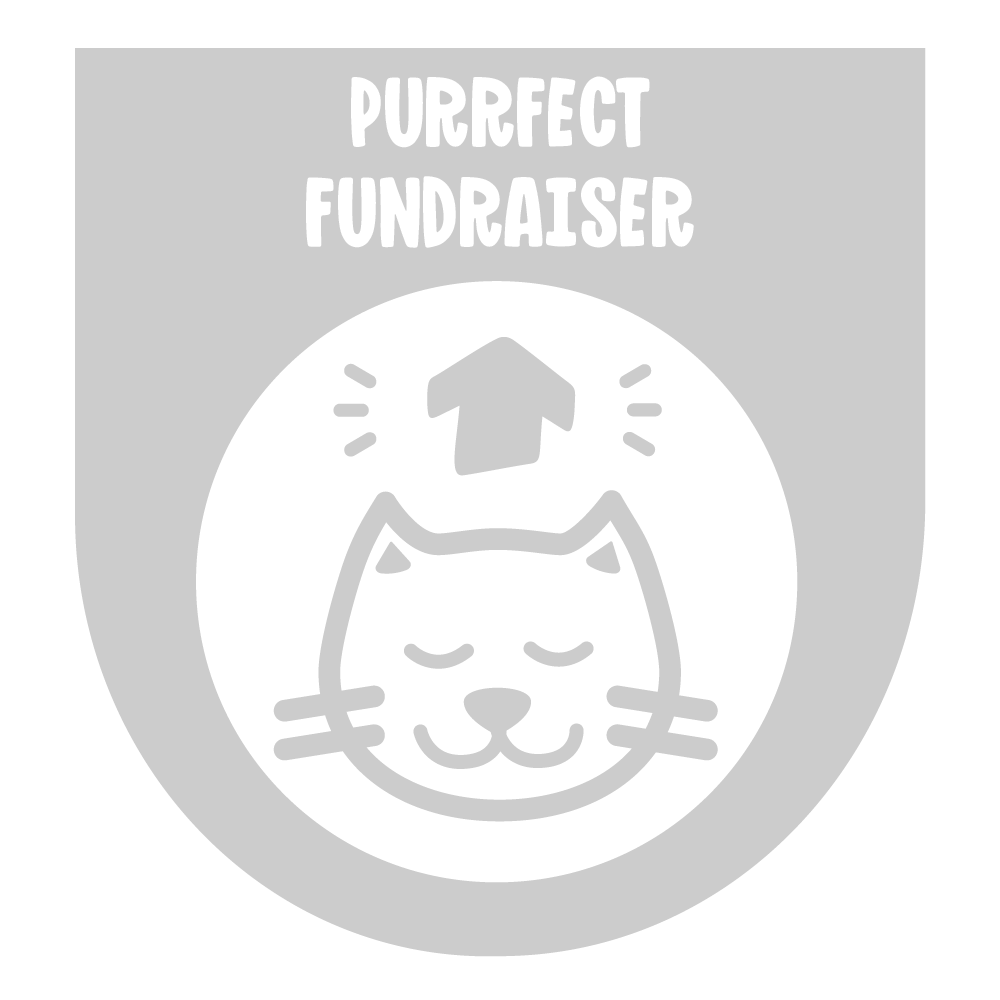 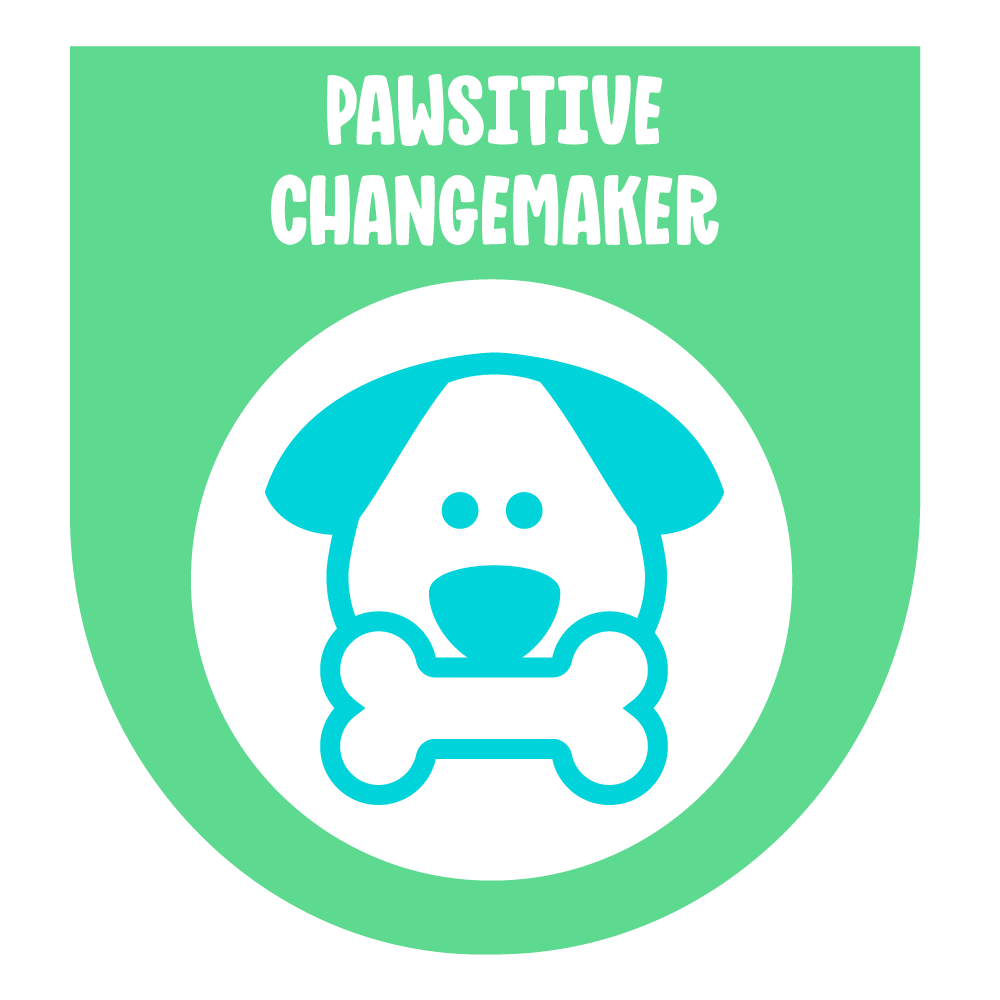 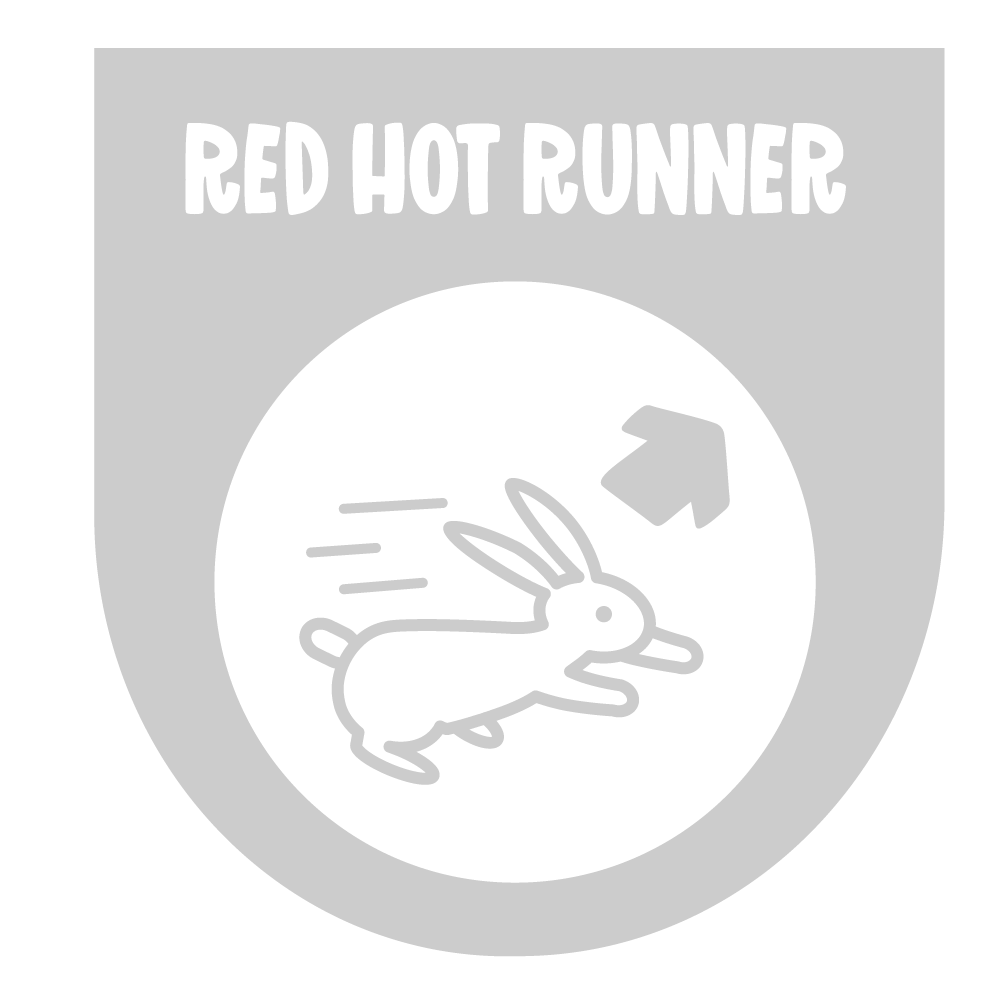 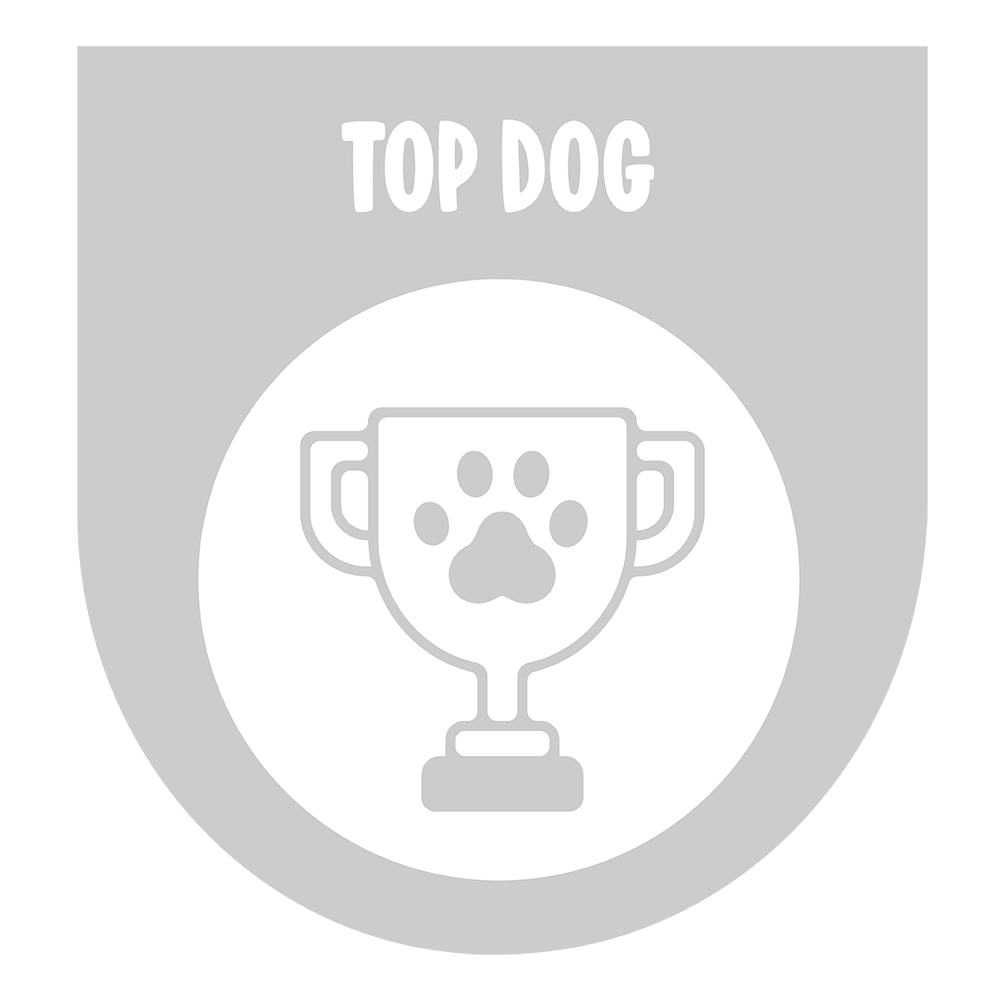 Thank you to my Sponsors 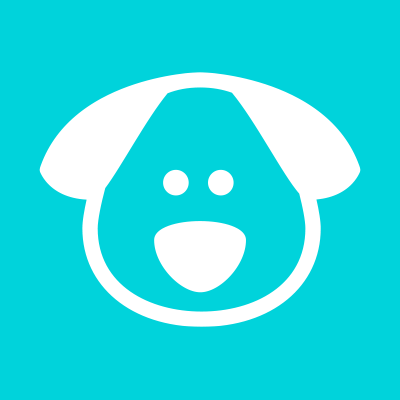 rUNners tO the rescUe!

Tag us on socials!

RSPCA is an ACNC Registered Charity. Donations of $2 or more are tax-deductible in Australia.

Throughout your fundraising you should adhere to social distancing guidelines, and the public and social gathering rules in your local area, state or territory. Stay safe everyone!